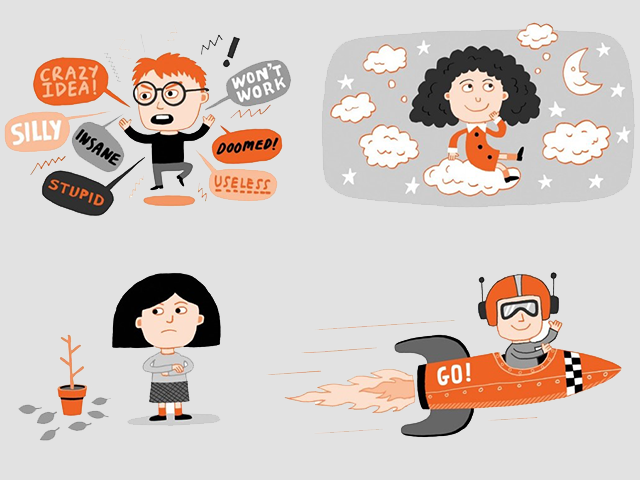 It's a fact that we all have to make decisions. It's not important if you are a student, parent, entrepreneur, president of a country or if the problem is big or small.  What is important is that we approach to problem-solving promptly and in a structured way.

While doing that, we're faced with goals and challenges that we strive to reach, such as:

»Do I know enough to pass the math exam tomorrow?

How do I improve the quality scope in my company?

I want to lose some body weight!

I want to win the national competition in golf. «

Classic conduct, where problems are being solved in meetings, is slowly dying out. The main reason is that this course of action leads to worse or wrong decisions that cost a lot.

Problem-solving is becoming an increasingly more prominent feature of successful people, especially ones, that want to improve themselves and the world in a positive way. Instead of accepting the status quo, problem solvers keep trying to actively help shape our environment. We are solving problems in a structured way that enables us also to monitor them effectively.

For those, that do not yet fully understand structured problem solving and would like to learn more, we recommend a book titled »Problem Solving 101: A simple book for smart people« by Mr Ken Watanabe from Japan. Ken came to the idea, to use his knowledge he gained as an elite consultant at McKinsey and write a book that would help Japanese children learn the basics of problem-solving.

Despite the fact that this is basically a »children's book«, it became a bestseller soon after the release. Not only read by children, but it was also getting popular among adult readers, from parents and teachers to directors of large corporations, who yearned for a simple and useful manual for learning the techniques of problem-solving.

Problem-solving is a process that we can split into five steps:

How can we determine whether we ourselves are problem solvers?

The definition of the author of the book is so simple that with a bit of self-criticism anyone can recognize if they're a problem solver or not.

The real problem solvers achieve the objectives in a more efficient manner than the listed characters. They are a combination of Mr. »Go-Getter« speedy execution along with the ability to analyze the problem, identify the underlying causes, adopt a plan and then monitor it, to be sure the solution is headed in the right direction.

New approaches to solving problems are aimed at the following acquisitions:

We don't doubt the fact that you do not lack problems and challenges.

With our ACP software tool – Analysis of Causes for Problem, we can upgrade or replace classical analysis or methods that are usually documented in paper form, such as QC story, A3 problem solving, 8D report, and other similar tools for problem-solving. ACP can be the base for projects of chronic losses elimination and other projects based on the PDCA, DMAIC … structure. 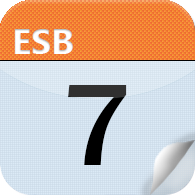